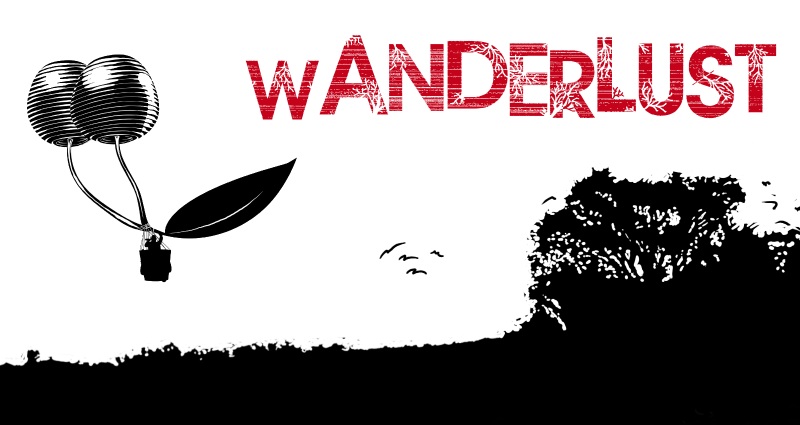 For the second year in a row, Fullsteam has been commissioned by Northwest Cherries to craft a beer from 40 pounds of fresh-from-the-farm Rainier cherries. Northwest Cherries invited 49 participating restaurants (and one brewery!) -- one from each state -- to make anything they wished from the recent cherry harvest. As the sole North Carolina representative, Fullsteam joins institutions like Commander's Palace in New Orleans and the Trapp Family Lodge in Stowe, Vermont in receiving this exciting honor.

Last year we brewed Wanderlust, a cherry imperial stout. But we felt the delicate Rainier cherry juice was a little hidden in the bold, intense stout. Wanderlust 2012 is an entirely new recipe...this time, with a Southern twist.

We partnered with our friends at Cheerwine in Salisbury, who graciously provided us with a bottle of their secret soda concentrate. Not the syrup that gets mixed with soda water, but the secret recipe that dates back to the company's 1917 origins.

Head Brewer Chris Davis brewed a sour mash beer with Cheerwine concentrate and Rainier cherries, producing a tart-but-refreshing ale in the Berliner Weisse style. The cherries and Cheerwine give the beer a reddish-brown tint, so it's not light yellow like many Berliner Weisses.

The beer premieres at Fullsteam R&D on Wednesday at 6:14 p.m. Around ten kegs will hit the broader market in Durham and Raleigh later in the week, so don't despair if you can't make it tomorrow. (We'll hold on to ten or so kegs of Wanderlust 2012 for our tavern, so the beer will be around for a couple of weeks.) Sorry, no growlers on this one.

And just like last year, starting at 6:14 p.m. on Wednesday, we'll offer up 50 free "Cherry Bounce" bullies to accompany your Wanderlust 2012. These bourbon-spiked hand pies -- also made with Northwest Cherries -- should pair amazingly well with the tart cherry ale.

Once again, we are deeply honored to be chosen for this promotion. Many thanks to Northwest Cherries and to GreenRubino for including us a second time. And a special thanks to our friends at Cheerwine, who ground our Wanderlust with Southern roots. 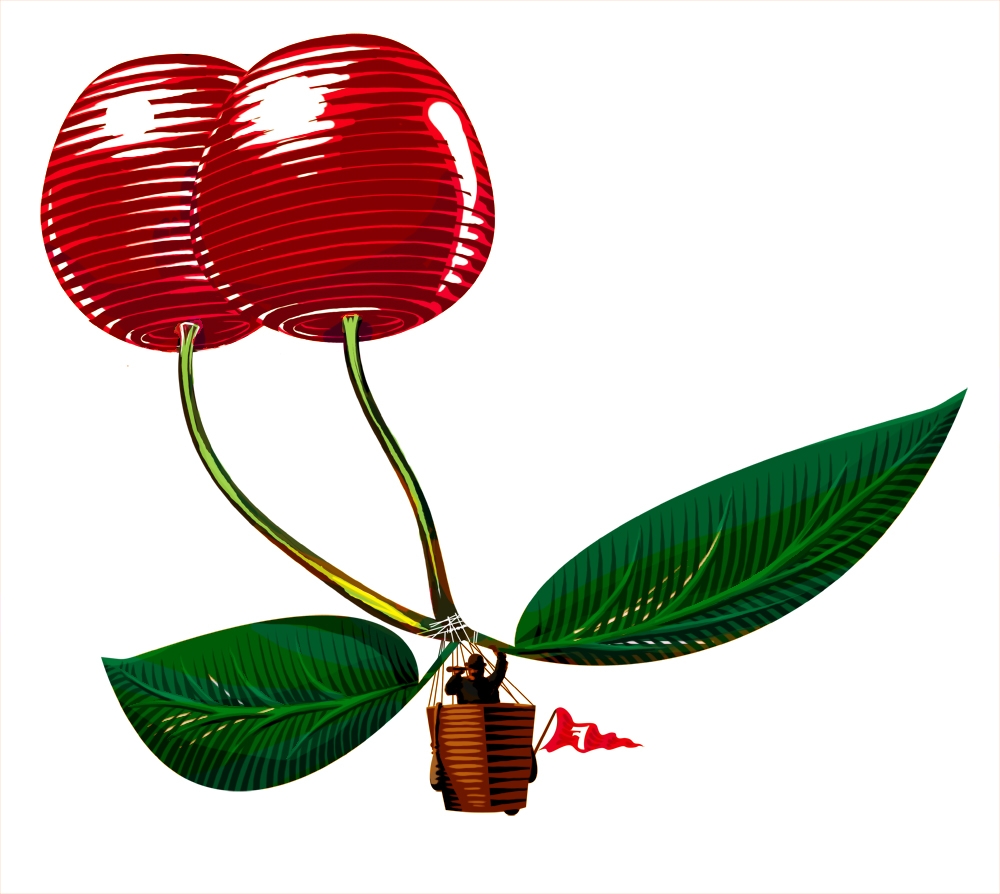