It's time for the State Fair to recognize the great home-grown accomplishments of North Carolina's talented homebrewers and 50+ professional brewers, just as it promotes and rewards the state's professional and amateur wineries. And cake decorators. Cattlemen and women. Cookie bakers and jam makers.  Watercolor artists and fern stylists. Pickles and pigs. You get the idea.

According to the N.C. Division of Tourism, Film and Sports Development, the North Carolina State Fair awarded 343 medals to wine alone in the 2011 N.C. State Fair Wine Competition. 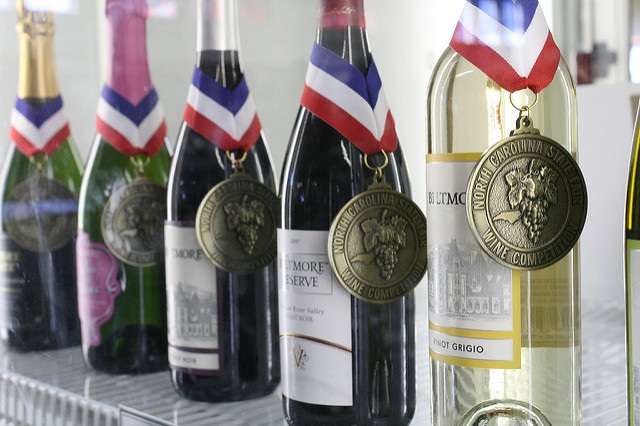 Now, before you think, "Ack, it's the State Fair, whatever" -- keep in mind that that the N.C. State Fair brings in an average annual attendance of nearly one million people. That's one million attendees leaving with zero exposure to one of the state's most dynamic and interesting industries. Meanwhile, the Fair hands out blue ribbons to Christmas Dinner Table Arrangements.

It's a long-standing snub, because frankly, beer lacks an agricultural identity and cultural roots in the South. And, admittedly, the state's breweries have less political clout than the state's wineries. But North Carolina is the best beer state in the South -- truly the "state of Southern beer" -- something readily acknowledged by both the media and by the state's progressive tourism division. Check out the newly-launched "craft beer journeys" on the VisitNC.com website. Witness the recognition of Asheville as Beer City USA. Three years in a row.

Yet this exposure and excitement is inexplicably sheltered at the North Carolina State Fair, ostensibly under the guise of family-friendly entertainment. 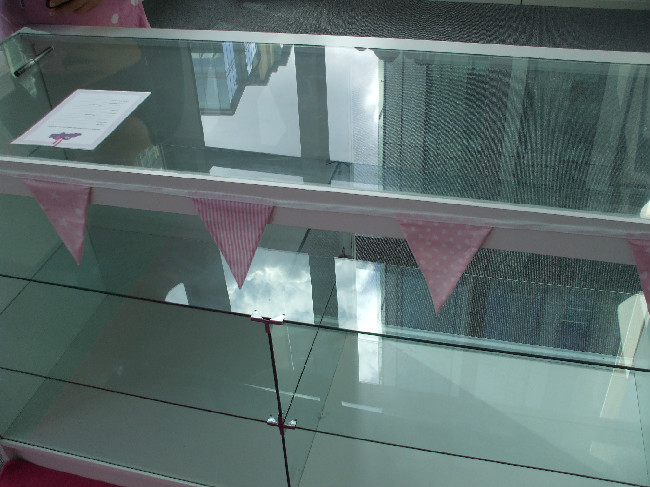 It's not about families. It's not about agriculture: after all, North Carolina was a center for hops production prior to Prohibition. It's not even about political clout. Like just about anything booze-related in the South, it's because of inertia: simply put, breweries and beer enthusiasts haven't pressured the North Carolina State Fair to recognize and reward craft beer. It's on us. The N.C. State Fair isn't going to do it for us.

North Carolina beer finally has earned its rightful place at the table. Now it deserves a ribbon. A simple judging competition that awards and showcases great professional and amateur beer. I'm not asking for a beer garden at the fair. It's not about selling growlers to go to fair-goers. It's about parity with wine. Changing the score from 343 to 0 to something a bit more balanced.

How do we go about this? And what's a realistic timeframe for change? I don't yet know. But I do know how to annoy people and get results by asking pesky questions.  And this is a question I'll be asking again and again, until we get the answer we deserve. A display case full of ribbons and North Carolina beer.