For some reason, I can't make it through Monday Night Football. I wake up hearing the highlights...then I'm up for another three hours. Does that happen to any of you?

So I'm up. Researching, thinking, and preparing for persimmon.

Fullsteam's mission isn't all that different from any other craft brewer. We're all trying to get you, the potential consumer, to realize that beer goes well beyond "fizzy yellow."

What makes us different? For us, the vehicle for conversation is Southern agriculture. We ferment the providence of the Southern sun, expanding beyond fizzy yellow to the rich hues of the harvest: verdant green basil. Mahogany fig. Burnt hickory. Banana-hued paw paw. Rhubarb red, green, and white.

Are we trying something new? Yes and no.

Yes, in that we're carving a niche that few others have attempted. (Side story: a friend of mine from Pennsylvania was explaining our concept to a fellow Northerner, who said to him, "They're trying to make Southern beer? And their flagship is a steam beer, not a Pale or IPA? How many ways are they trying to go out of business?")

No, in that all this has been done before. All what again? Southerners making beer with what's local. As in, their backyard.

(Full disclosure: I've lived in North Carolina 17 years...longer than any other place I've lived. Not yet half my life. So I'm not a Southerner or a Tar Heel. But I ain't movin'.)

Witness the 1913 antebellum anthem "Dishes and Beverages of the Old South" and its recipe for Persimmon beer: 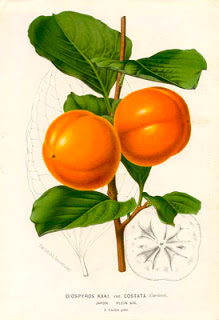 PERSIMMON BEER (1913):
The poor relation of champagne--with the advantage that nobody is ever the worse for drinking it.
To make it, take full-ripe persimmons, the juicier the better, free them of stalks and calyxes, then mash thoroughly, and add enough wheat bran or middlings to make a stiffish dough.
Form the dough into thin, flat cakes, which bake crisp in a slow oven.
When cold break them up in a clean barrel, and fill it with filtered rainwater.
A bushel of persimmons before mashing will make a barrel of beer.
Set the barrel upright, covered with a thin cloth, in a warm, dry place, free of taints. Let stand until the beer works--the persimmon cakes will rise and stand in a foamy mass on top.
After three to four weeks, either move the barrel to a cold place, or rack off the beer into bottles or demijohns, tieing down the corks, and keeping the bottled stuff very cool. The more meaty and flavorous the persimmons, the richer will be the beer.
Beware of putting in fruit that has not felt the touch of frost, so retains a rough tang. A very little of it will spoil a whole brewing of beer. If the beer is left standing in the barrel a wooden cover should be laid over the cloth, after it is done working.
Fermentation can be hastened by putting in with the persimmon cakes a slice of toast dipped in quick yeast. But if the temperature is right, the beer will ferment itself.

Now I'm not sure what a "warm, dry place free of taints" is, but I do know this: making "Southern Ag" beer like Persimmon ale is nothing new under the sun. It's as old as Souse and Hog's Foot Oil, Barbecued Rabbit, Squirrel Smothered, Possum Roasted, Molasses Pie, and Blackberry Mush (recipes also found in the free-to-download Dishes and Beverages).

But we're also wise to another historical fact -- one that I'm sure "contrarian historian" Maureen Ogle will appreciate.  (Maureen, if you're reading this, that's both tongue-in-cheek and a tribute to your disinterested research.)  Persimmon beer didn't taste that great. Especially when the lagers of Germany and Eastern Europe found their way down South. Maybe it's better to say that persimmon beer "fell out of favor," as Americans en masse turned away from the local, homemade, and inconsistent to the more fail-proof and inoffensive.

"Man never could drink enough to get drunk on it, and now that legitimate beer has come in, making of persimmon beer has just about passed out.” (source)

Perhaps we live in a different era.

That is the great experiment; the vehicle for conversation. 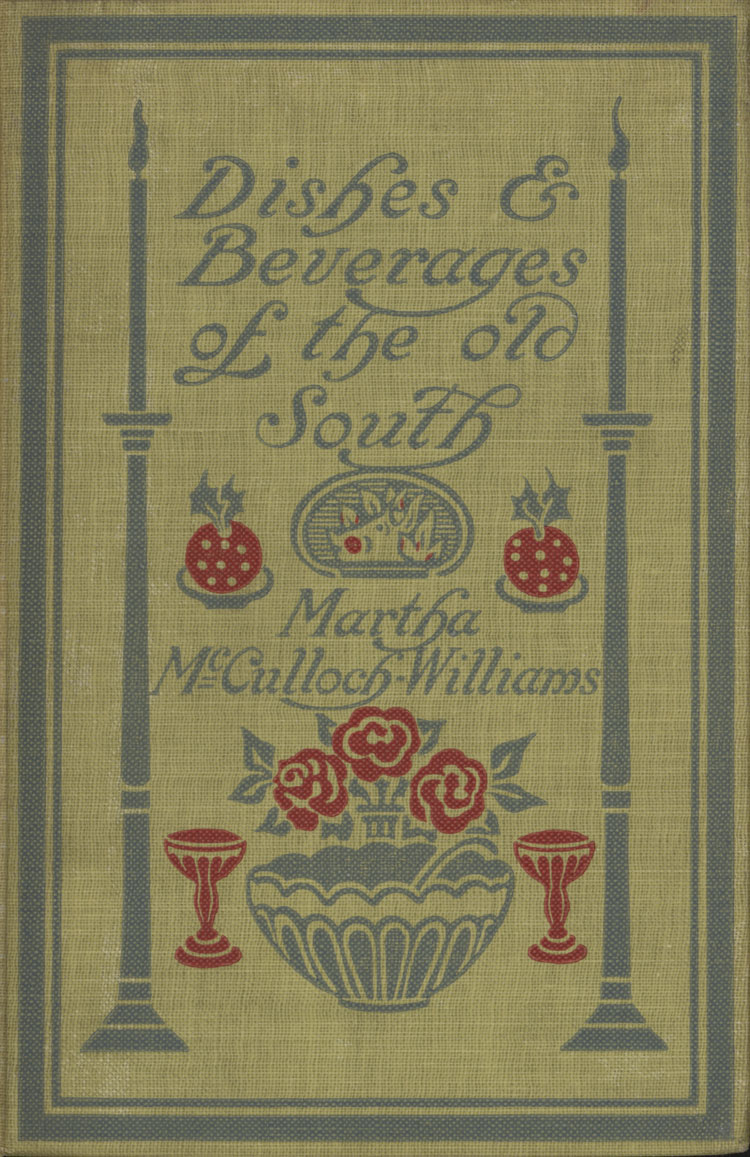