You can now reach Fullsteam by visiting us online at fullsteam.ag (as in agriculture). Of course, fullsteambeer.com still works, and based on our traffic numbers, it's how most of you are getting here. Type "fullsteam" in Google and we're one of the first results...pretty cool, eh?

So why dot ag? To many people, beer is some kind of mystery beverage produced in industrial vats. In fact, we'd argue that beer's recent (past forty years) image problem is, in part, because people don't understand how it's made. Wine? That's crushing grapes. Even neutral spirits like vodka...well, that's potatoes (sometimes, not always...but that's what people think). 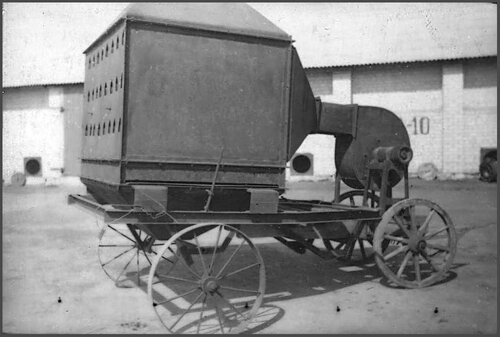 Try this sometime. Pick someone randomly and ask them what beer is made from. Well, not too random...avoid asking anyone wearing a "support your local brewery" t-shirt, bearded men, microbiologists, and people who regularly swim in rivers.

Chances are that half of them won't know the four primary ingredients in beer. Heck, some of you might not know. And that's okay...as long as you leave with that information (barley, hops, yeast, water).

In fact, last week I was at a local beer bar on trivia night. One of the questions was "What is the primary grain used in beer?" For beer geeks like us, that's like asking Doris Kearns Goodwin to name the first US president. The kicker is obvious: half the tables did not know the answer. That's not half the people...that's half the tables. Half the time in these small groups of six to eight people, not one person at the table knew that the grain used to brew beer was barley. Ask this crowd -- again, at a beer bar -- "What is the primary ingredient used in wine?" --- do you think anyone would scratch their heads?

The brewery industry continues to struggle to get the word out that beer is an agricultural product, made from grains, a vine (technically bine) that produces flowers, water, and live yeast.  We're going with the fullsteam dot ag to help spread this message of beer-as-agriculture, particularly as we will rely heavily on local farms for flavoring components. Plus, the .ag is a little "out there" and unexpected.